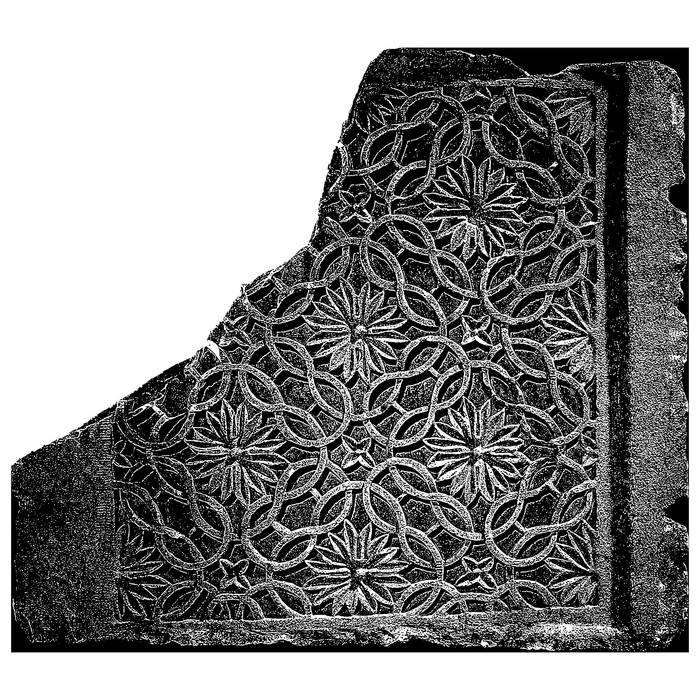 The debut album by Siberia-born, Moscow-based artist Lusia Kazaryan-Topchyan – a dark and mesmerising journey into the subterranean, inspired by her Armenian roots and murky sounds of 80-90s industrial music.
______

The album shares its name with a conflict-ridden historical region in southeast Armenia. Margenrot’s inspiration, however, goes beyond geopolitics, and is rooted in the myth of the region’s name. According to Armenian folklore, the name Zangezur came into use after Timur’s conquest, who conquered the Syunik province after a renegade Armenian prince sabotaged the area’s alarm bells. As the province fell, its inhabitants wondered why the bells never rang, giving birth to the phrase “the ring is in vain,” or “zange zur” in Armenian".